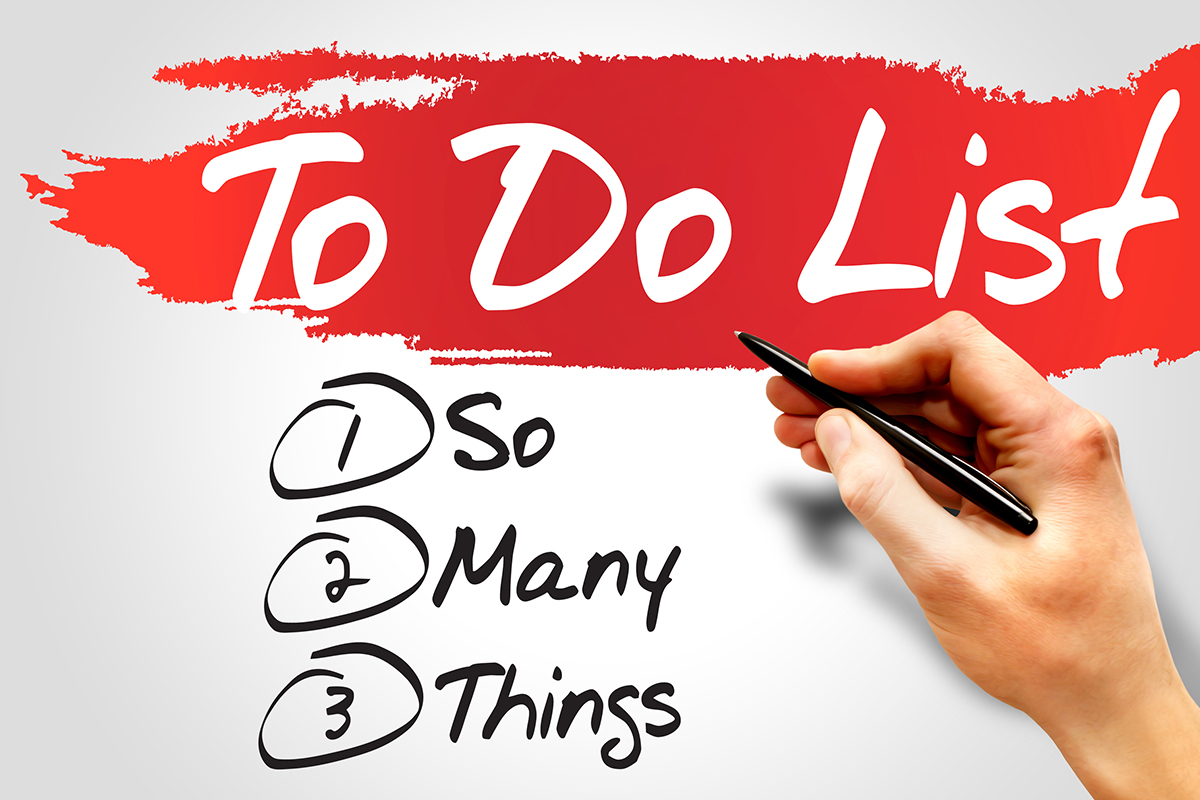 Posted at 11:54h in Outsourcing, Travel by maxine 0 Comments
0 Likes

Hands up if you’ve found it hard to get started this year.

Go on, be honest.

Keep your hands up if you’ve already broken a resolution or two. Thanks, Cheese. And wine.

I had a massive year in 2018. It ended in a canter that I imagined would continue after a well-earned break skiing with my family in gorgeous Japan.

But here we are in the first weeks of 2019 and I’m weary already. Sure, the ski trip wasn’t quite the invigorating break I’d hoped for—fresh mountain air, the rush and exhilaration of whooshing downhill, quality time with my family and some plus-ones and all that.

Who was I kidding? This trip was a rollercoaster ride that will forever be remembered as the one with the relationship break-up (Not mine. Thankfully, the most Australianest man in the world and I are still good) and the broken leg (also not mine).

Holiday mishaps. No wonder I haven’t exactly hit the ground running in 2019.

Then again, maybe it’s just the impending Year of the Pig that’s slowing me down. After all, the Pig is the last of all the animals in the Chinese zodiac. According to one version of the (curly) tale, the Jade Emperor said the sequence of animal years would be decided by the order in which they arrived to his party. Pig was late because he overslept.

Another version says that a wolf destroyed Pig’s house and he had to rebuild it before he could pop in to the Emperor’s shindig. Not surprisingly, he was the last one to arrive.

So, The Pig is last either because he’s lazy or he’s a go-getter with his priorities right. Either way, all I feel like doing is going wee-wee-wee all the way home for a lie down.

But, back to the trip. The broken leg? Well, that belongs to my crazy-brave 4-year old who, a year ago, managed a top-to-bottom run at Niseko with the Australianest man in the world. Nothing was going to stop the little blighter this year. Well, almost nothing.

Even though he spent the whole trip laid up in bed or being pushed about in a wheelchair while his siblings hit the slopes, the poor little fella hardly complained. The whole situation was a bit of a reality check for me. It was about the worst possible thing that could happen to an unstoppable go-getter like him, yet he just accepted it and soldiered on even when he had to wait 12 hours for the local hospital to open.

Once in there, he received great care and the days of bed-rest (doctor’s orders!) meant I spent many hours with him in our snug accommodation, eating cheese and having lots of wine—new year’s resolution be damned! Every cloud, as they say.

The trip wasn’t exactly the break I had in mind when I put work to bed at the end of last year. But watching The Boy manage his predicament and fly home in business class (thanks, travel insurance) reminded me of a thing or three:

With that in mind, how are you going to adapt to the Year of the Pig? Will you be the over-sleeper?

Or the go-getter with a couple of broken resolutions like me?