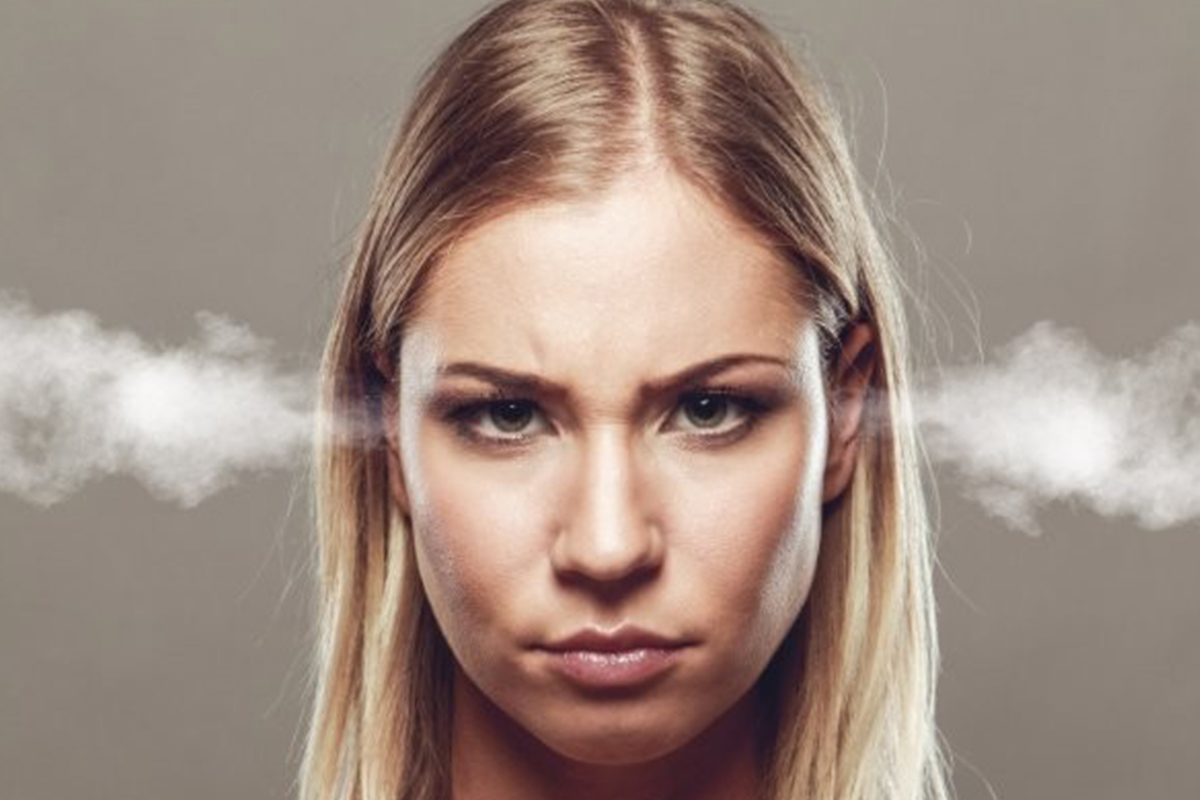 Posted at 12:03h in Uncategorized by maxine 0 Comments
0 Likes

Have you ever been in a meeting and thought to yourself, This has to be a joke, and discreetly looked around for hidden cameras recording the goings-on?

I’ve met some quirky travel industry people over the years. They’re usually charming in their own way, but one recently had me really off balance. The experience provided a very valuable lesson.

Resource is at a stage now where we’re taking on bigger pieces of work, attracting new talent to our stable of clever freelancers, and not relying on the smaller projects that were our lifeblood when we started out. But we don’t turn them all away. Especially when they’re referrals from existing clients.

I had an initial meeting with a potential client at his business, assessed the scope of his project and sketched out a brief. I passed this on to one of our star freelancers who worked up a formal proposal and roadmap. The proposal was then sent to the client for his consideration. And then it started getting weird.

FURROWED BROW #1: Rather than the three of us jump on a conference call or Skype, he insisted that he and I meet in person. Fair enough, I thought. He’s not really a Skyper.

‘In person’, however, meant at his house. Something about not disturbing his staff at the office.

So, I schedule our meeting, plan my week and day-care around it, and drive halfway across Sydney to his place, arriving 10 minutes early. I call my freelancer to check that she’s ready to be dialled in.

FURROWED BROW #2: There I am on the phone, sat in my car near his house, and he suddenly pops up at the car window waving, scaring the living daylights out of me.

We step inside his house, straight into what looks like the set of a TV sitcom. There’s paper everywhere. Mountains of it piled in boxes, on tables and chairs. He clears a spot, and we dial in my freelancer. After greetings and small-talk, he wanders off to find his spectacles, amongst the paper towers. Wishful-thinking, I think to myself. Miraculously, he finds them and we continue briefly before he responds to a knock at the door. It’s a peddler of religious reading material and, by the length of time it takes for him to return with a fistful of pamphlets, I’d say he signed up to whatever was on offer.

There’s more than a whiff of Little Britain in the air, now. No furrowed brow this time. I just start looking for the hidden cameras.

The punchline comes when he tells me later that he’s happy with our proposal and strategy but won’t be paying for it.

“But”, he continues, “if you do a good job there will be plenty more where that came from, and I’ll tell my friends.”

I had to laugh, really. We wrapped things up, and when I politely declined his generous offer he seems genuinely puzzled.

I still had to pay my freelancer for the hours she’d put in, and had thoughtlessly handed over billable work and expertise for nix. It felt like an own-goal.

It was a good lesson – more a reminder – that our work has value, and that if someone wants a project roadmap as a conversation starter, for example, then there will be a fee for it.

I can’t imagine not paying an architect for a sketch of an extension before engaging them. Or a graphic designer for some logo ideas. Or a travel agent for hours spent researching holiday options.

Has this ever happened to you?